In Loving Memory of Andre Emmett

In 2019, before his untimely death, Andre Emmett founded the Dreams Really Exist Foundation.  Though he his gone, the organization continues to push his legacy, vision, and spirit in the all of the lives we impact.

Andre Emmett most recently played in ICE CUBE’s Big 3 League, which consist of former NBA players and current overseas player whom have played in the NBA. Before then, Emmett played under legendary Coach Bobby Knight at Texas Tech University where he broke the Texas Tech All-Time scoring record along with the Big 12 Conference All-Time scoring record after receiving he’s degree in business.  In 2018, he was inducted into the Texas Tech Hall of Fame and is now featured in the Ring of Honor in the United Supermarket Arena.

Andre received other honors such as John R Wooden recipient , All-American , 2004 Slam Dunk champion to name a few. He was drafted to the NBA to the Memphis Grizzlies. Throughout his 10+ year career, he’s received many Most Valuable Player awards ranging from NBADL to International Professional Leagues, championships, scoring titles, and records.

He is survived by two loving daughters and a host of family and friends. 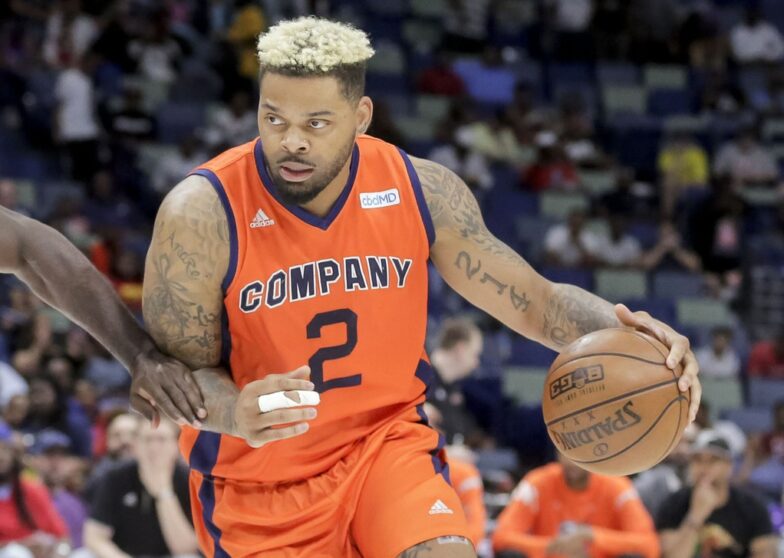 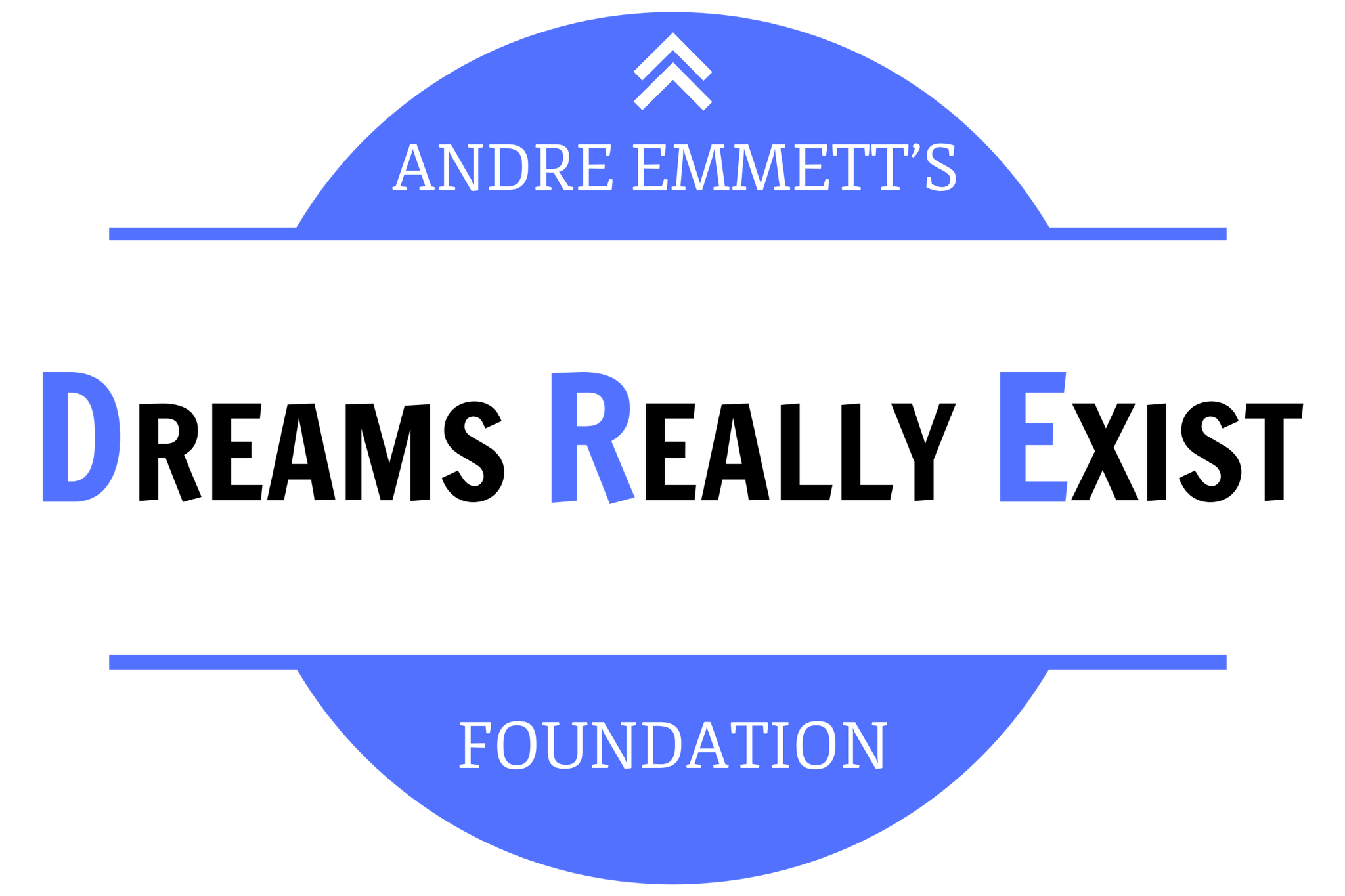 Email: Get In Touch Via Email